“In order to assure an adequate national defense, it is necessary — and sufficient — to be in a position in case of war to conquer the command of the air.”

The book is supported by Chappy’s background as a pilot, which peaked with his position as Indonesian Air Force (TNI AU) chief of staff from 2002 until 2005.

The 308-page book is divided into four main parts. The first part is a brief introduction to the air defense concept, including an intriguing section in which Chappy highlights the importance of the TNI AU under an integrated national defense force that also consists of the Army and Navy.

Here, the author recognizes the “ulterior” rivalry between the three elements of the armed forces in all aspects, not only within the Indonesian armed forces, but also in other armed forces around the world. He also admits to the difficulty of establishing a defense system for an archipelagic country like Indonesia, which has both land and sea territories.

The second part of the book provides historical aspects of both military and civilian aviation, particularly the pioneering era of the invention of “flying objects” or of early types of aircraft, which involved inventors from aviation giants like the US, Russia, the Netherlands and — surprisingly — Brazil, and the pioneering establishment of the air forces and civilian aircraft manufacturers in a number of major countries.

Inventors from the US included the pioneering brothers Wilbur and Orville Wright, William Edward Boeing and James Smith McDonnell and Donald Wills Douglas; while Russia was represented by Igor Ivanovich Sikorsky; the Netherlands was represented by Anton Herman Gerrard Fokker; and the only Brazilian Alberto Santos Dumont. All of them lived in relatively the same era of the early aviation industry of the early 1900s.

This part of the book also tells of pioneers in the establishment of military aviation and those who have made their names for booking aviation-related global records. They include Brig. Gen. Billy Mitchell, the pioneer of US military aviation; Elizabeth Bessie Coleman, the first woman pilot in the world; Charles Augustus Lindbergh, the first person to fly solo over the Atlantic non-stop; Willey Hardeman Post, the first person to fly solo around the world with an aircraft; and Neil Alden Armstrong, who along with Buzz Aldrin and Michael Collins, became the first people to land on the moon in 1969.

The third part of the book mainly tells of various cases of aerial violations by foreign aircraft, both military and civilian, ever since the post-1945 proclamation of independence of the Republic of Indonesia until late 2011. They include the high-profile interception by two Indonesian F-16 jet fighters of a number of US F-18 jet fighters above Bawean Island in East Java on July 3, 2003 following reports of dangerous maneuvers made by US pilots within Indonesian airspace; and the Nov. 29, 2011 interception by two Indonesian Sukhoi jet fighters over an aerial violation committed by a Papua New Guinea aircraft, which was carrying Papua New Guinea Deputy Prime Minister Belden Namah.

Overall, the book provides a progressive explanation of the problems surrounding the country’s civilian and military aviation affairs and industry. The challenge for all of us as a nation, particularly our decision makers, is whether we will take actions to tackle these problems for the benefit and prosperity of the nation. 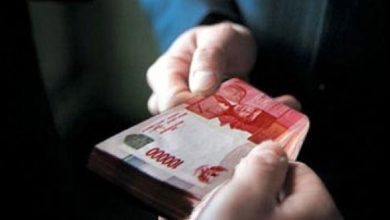 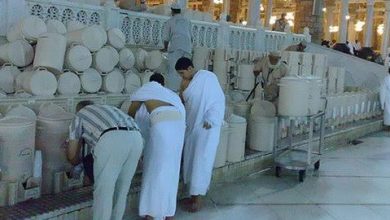 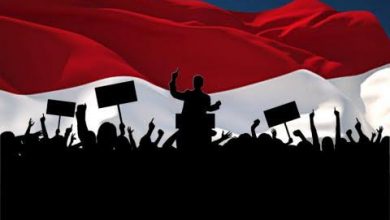