A fatal air accident has again occurred. An Air Force Fokker 27 aircraft under the registration number A-2708 crashed into the military housing complex at the Halim Perdanakusuma Air Force Base on Thursday, killing at least 11 people.

Fokker 27s were designed in the 1950s by a Dutch aircraft manufacturer. The aim of the Fokker 27’s production was to replace the previously successful light and versatile Dakota DC-3s. Dakota’s military version of C-47 is a highly accomplished transporter, with 10,000 units produced for use all over the world. Dakota’s reliability was therefore unmatched by the Fokker 27. Fokker, in cooperation with its American partner, Fairchild Hiller, produced no less than 800 Fokker 27s used by quite a lot of countries.

Based on accident records, several mishaps and grim accounts dot the history of Fokker 27 crashes in the world. We can recall the rugby team tragedy in 1972, in which passengers were scattered on the slopes of Andes, surviving for about a month in their own dramatic way before being rescued. They boarded an FH-27 owned by Uruguay, a type of Fokker 27 manufactured in the US. Another accident happened on Feb. 20, 2003 when an Fokker 27 crashed in northern Pakistan, killing 15 people, including Pakistani Air Force Commander Air Chief Marshal Mushat Ali Mir and his wife.

Over the years, Fokker 27s were updated and improved to spawn the fairly successful variant still widely today: the F-50. Sadly, despite their relative success, the production of the Fokker 27 and the F-50 ceased with the closure of the Dutch Fokker plant.

Indonesia, in this case the Air Force, began using Fokker 27s in early 1978. The Fokker 27 aircraft belong to the Air Force’s 2nd Air Squadron based at Halim Perdanakusuma Air Force Base. Since its establishment, the 2nd Air Squadron has operated light and versatile transporters, including Dakota Sky-Train C-47s. The Air Force uses the Fokker 27 squadron among other things for troop transportation and logistics as well as commando training. There is also a plane for the command and control post and another for VIP transportation. Fokker 27s can also help promote national aerosports under the Indonesian Aerosports Federation.

On that fateful Thursday, the Fokker 27 was reported to have been used for a training flight. Conducting training at 2 p.m. (West Indonesia Time) is far from ideal. Flight training should take place in the morning. In terms of the human physique, morning is the freshest time for activity, especially for training. Moreover, morning weather and wind conditions around Halim Perdanakusuma Air Force Base are also very favorable for flight training. Perhaps the high frequency of flight operations at the airbase was part of the reason why the Fokker 27 did not fly in the morning.

Halim Perdanakusuma Air Force Base is actually a very unfavorable location for Air Force transporter flights, not to mention the training of more than a squadron of Air Force Special Troops based at Halim. Reportedly, Halim is predominantly occupied by civilian aircraft, which are flying and even based there.

Originally designed as a military base with a number of special and VIP flights, today’s Halim has developed into a base for charter and VIP trips as well as private planes. Registered private planes, Indonesian owned and from other countries, have been visible there, with a row of them smartly parked on the apron of Halim. As an airbase, Halim is indeed considerably disturbed by the activities of the “other” civilian planes.

It is certainly premature to indicate the real cause of the accident last Thursday. However, the fact that flight training was conducted in the afternoon leads to the conclusion that training opportunities at the Halim base during the morning hours are getting very rare. The flight activity at Halim is now too busy for the existence of a major Air Force weaponry system.

Rumors have it that the airbase will be used to ease overflow traffic at Soekarno-Hatta International Airport. If this happens, the chance for plane crashes will definitely increase. It will, of course, further reduce the opportunities for training and hinder the operation of the Air Force weaponry system.

The writer headed the National Team for the Evaluation of Transportation Safety and Security in 2007.
Jakarta Post Wednesday June 27, 2012 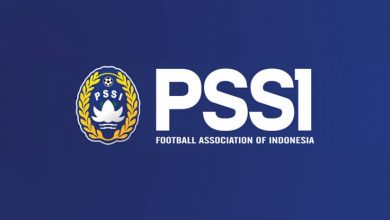 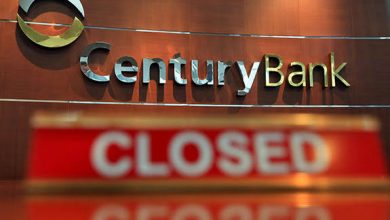 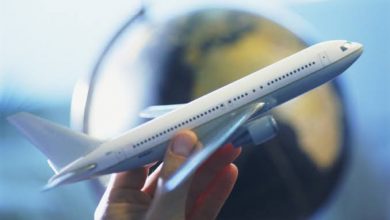 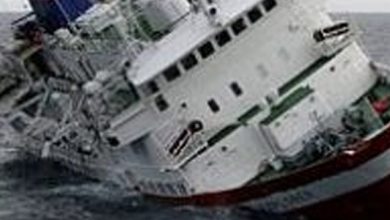