In the last three years, there have been a lot of seminars, workshops and panel discussions on the same topic, namely the South China Sea.At a domestic level, Indonesia has held discussions on the South China Sea five times. These discussions were not taken lightly. Even experts from developed countries were invited to participate to provide more insight. The South China Sea is a very popular issue that most everyone, including the person on the street, has been talking about zealously.The competing claims in the South China Sea are not something new. The area borders a great number of nations; naturally, it has been a long-standing source of conflicts. Disputes over several competing claims for various parts of the area are unlikely to be resolved within the short term.

There are a number of reasons behind these claims. Take, for example, the dispute over the Spratly Islands — an area comprising 45 islands, which has been claimed in whole or in part by Vietnam, China, Taiwan, Malaysia, The Philippines and even Brunei Darussalam.

One could imagine the scale of complications when dealing with such claims. Not to mention China, which forwarded its bid on the islands based on claims dating from the 15th century and the Ming Dynasty. So the potential for conflict has been there all along. For decades, nations around the South China Sea have used the issue of competing claims as a reason to prepare their armies for battle.

One interesting point is that in the past two or three years, discussion of the claims have typically been followed by discussions of the US’ so-called Asia pivot. The US position has been affected by its economic problems, to the extent that the two men campaigning to be president last year put forward their differing views about China, either as a friend or foe. This happened simultaneously with the emergence of China’s economic power, which has consequently been accompanied by a massive increase in China’s defense budget and defense capabilities.

The last factor is a crucial, propelling the US to shift its attention to Asia under the aegis of the pivot, which several observers have said was a manifestation of US concerns on China’s growing influence and power. Others, meanwhile, have opined that the pivot was driven by the trauma caused by the Japanese attack on Pearl Harbor during World War II. Thomas Friedman even described the surprise attack as the origins of American military failure.

Developments were taken to a new level when reports surfaced about a potential revitalization of the US’ former military bases at Clark Field and Subic Bay in the Philippines, which some said would be done to bolster the US defense position in Singapore.

The most shocking reports have been that US Marines might be posted with US military aircraft to Darwin, Australia, with the mission of natural disaster management. This is absurd, as there has never been such a precedent.

As if all this news was not alarming enough, Indonesia has had the privilege to be the recipient of a US grant for a huge number of American-made F-16 jet fighters. This is an unthinkable “kindness”, as previously the Air Force has had extreme difficulties in even getting spare parts for such fighter aircraft. Other reports say that Indonesia will be granted C-130H Hercules aircraft from Australia.

Meanwhile, the US Congress’ unanimous approval of the purchase of AH-64 Apache attack helicopters by the Indonesian Military (TNI) has added another level of complication. A statement by the deputy defense minister that the purchase was not done in response to a US offer but instead to bolster the TNI’s defensive posture has stirred up the situation further.

Unconsciously or not, can all these reports above be understood as part of the US pivot to Asia? People are starting to wonder why now. Given that the South China Sea has been a source of potential conflict for decades, why has the US decided to act now? Is it due to American fears over Chinese economic growth?

One thing for sure, the locus of economic development has shifted, slowly but surely, from the Atlantic to the Indian and Pacific Oceans. The question for us to answer is how can the South China Sea disputes benefit Indonesia, economically or otherwise?

The writer is a former Air Force chief of staff. 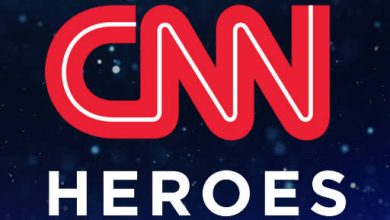 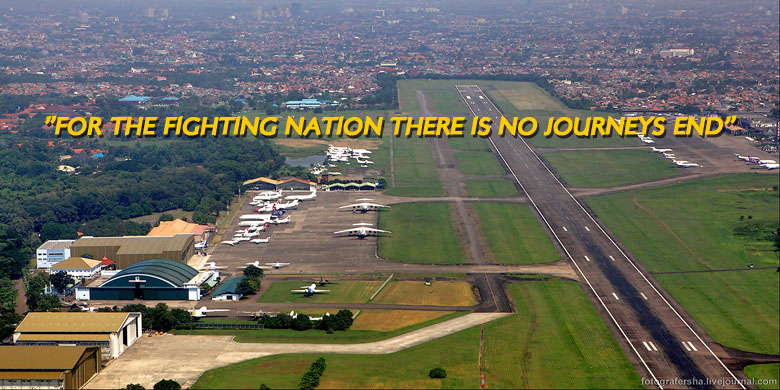 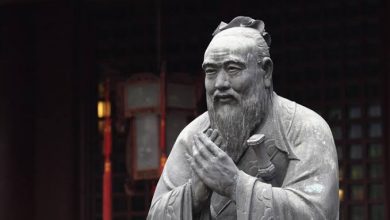