In early 2012, the Year of the Dragon, the public was shocked by news of pilots taking drugs. By the end of 2011, pilots standing trial for methamphetamine or narcotic consumption had in fact already been reported.
Later, there was the National Narcotic Agency’s arrest of pilots allegedly taking shabu or crystal meth in Makassar, South Sulawesi, and another case several days later in Surabaya, East Java.

All the pilots in this alleged narcotic abuse came from the airline Lion Air. Some pilots were reported to have been sued by Lion Air, demanding billions of rupiah in damages.
With all of these cases, it’s actually very easy to notice that there’s a grave problem in the working relations between the pilots and the company for which they work. The Indonesian aviation industry has in fact been facing various issues, which haven’t yet been properly resolved.

This has now been coupled with the terrible news of pilots found to be taking crystal meth.
Just for comparison, in the fatal accident that took the lives of nine people in Jakarta recently, the young woman driving the vehicle turned out to be allegedly under the influence of crystal meth. While one allegedly affected by drugs could instantly cause the death of nine people on the road, what would happen if a pilot is under the influence of the same drugs?

A pilot on duty flying an aircraft with over 100 passengers would cause the plane slam into the ground any time if under the influence of drugs. If the plane crashed in a densely populated settlement, hundreds of others would also likely be harmed. What a horrible prospect.

Basically, the concept and the consequences of a pilot who abuses drugs are very difficult for a sensible mind to understand. It’s very hard to understand reports that four professional pilots didn’t sleep before flying from Surabaya, and one of them was even allegedly caught taking crystal meth.
It’s especially difficult to comprehend because since the start of a pilot’s career, he or she has been trained under restrictive circumstances. Pilots are introduced to tough discipline and strict regiments without compromise throughout their training process.

A pilot’s professional life depends on adherence to strict discipline and maintenance of prime physical condition. This is an absolute requirement in flight operation management so as to remain within the corridor of “safety”.
It’s a requisite for flight operation focused on aviation safety and the norms of airmanship.
The rules applied to pilots from their training to their job execution are relatively comprehensive. The subjects each pilot are taught, and the working environment indeed force today’s flying men and women to develop a strong sense of internal discipline.

In addition to mental preparation, the obligation to maintain prime physical condition presents strong incentives to remain in good shape. Failures to meet requisite health criteria will have a pilot “grounded” without delay, putting not only a pilot’s livelihood at risk, but also their further professional development.

Flight safety is one aspect of aviation that greatly depends on the skill of a pilot, which in turn is highly determined by a pilot’s physical condition. Any physical or psychological distractions will promptly reduce a pilot’s skill level.
This is one of the reasons behind the establishment of strict limits on flight hours. For the sake of flight safety, a pilot is prohibited from flying more than 110 hours in a month and more than 1,010 hours in a year.

Amid the booming national aviation industry, marked by the growing number of air passengers over the last 5–10 years, many new airline companies have been emerging, even successfully occupying top spots in the domestic airline business.
Under intense competition as a result of the steep rise in market demand, airline companies find it hard to abide by strict aviation rules. The high demand coupled with the facilities to import new aircraft without proper planning for air-crew recruitment has opened chances for companies to breach existing regulations.
Returning to the recent arrest of pilots for drug-related offenses, the big question is whether or not there is a correlation between business competition and chances for violations of important aviation rules. Hopefully this is not the case, but recent events should act as a warning signal, indicative of problems in the management of the national aviation industry so far.

The writer, former chief of the National Team for Transportation security and safety evaluation (Timnas EKKT), is chairman of CSA Aviation. 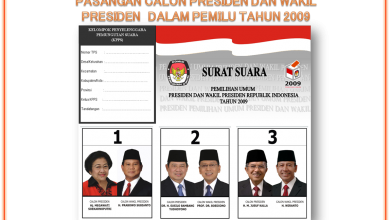 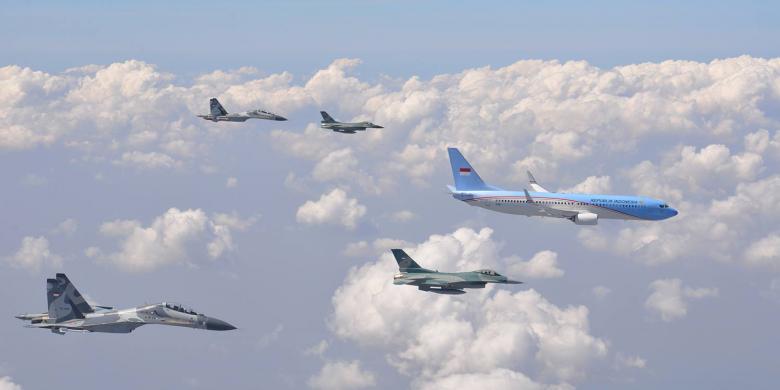 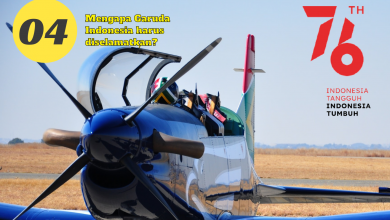