Starting on Friday (today), Halim Perdanakusuma Airport in East Jakarta is slated to serve scheduled commercial flights, as it did in the past, as part of the effort to reduce the traffic at Soekarno-Hatta International Airport (SHIA), which has worsened from year to year.

Many have applauded the government’s move, but they are not aware that the decision actually highlights the total failure on the government’s part to manage a major airport like Soekarno-Hatta. In many countries all over the world, such an airport undergoes expansion and modernization. In the most ancient science of management the step is known as “planning”.

In this context, it is immediately apparent that partial relocation of commercial flights to Halim Perdanakusuma Airport speaks volumes about the quality of the SHIA management.

Halim, which was originally an Air Force base, is not designed for commercial flights. The access roads to Halim are neither wide nor commodious. The airport has no parking area that can accommodate a large volume of vehicles.
It only has one runway, while its parking apron is not appropriate for wide-body aircraft. The air base does not have a taxi-way for aircraft taxiing to the apron and or to the runway either.

In addition, Halim is actually a “subsystem” of the Air Force’s primary weaponry system, being a home to no less than four warplane squadrons, an Air Force’s Special Forces (Paskhas) battalion and an engineering squadron for aircraft maintenance.

All of these units will be required to share the runway and all equipment with civilian aircraft landing and taking off at Halim airport.

Halim was designed as a facility with the aim of boosting the Air Force’s combat readiness, which has nothing to do with the financial profit that is the motive behind the development of civilian airports
like SHIA.

In short, Halim air base will be severely disrupted by the spillover traffic from the overcrowded SHIA. Past experience has shown many exercise programs and operations arranged by the Air Force will not be implemented due to the influx of commercial civil aviation activities at Halim.

What is more worrying is the fact that Halim air base also serves as the National Air Defense Command Headquarters, along with the Space Operations Control Center that controls the activities of the National Air Defense operations.
Furthermore, Halim is used to serve flights with a “high level of security” such as VVIP flights for the President, the Vice President and other senior state officials.

Few would be aware too that Halim air base is also intended for flights classified as “top secret missions”, such as the legendary rescue operation of the hijacked Garuda Indonesia airliner in Bangkok in 1981.
Despite those facts, Halim will be disrupted by its temporary status as an “international airport”, pending the completion of the SHIA expansion project and the base for various chartered and “general aviation” planes, which is too much.
It is obvious that Halim airport will face hassles in its daily activities, not to mention the impairment of the duties of the Air Force as the guardian of the state’s sovereignty in the air.

It is simply naivety on the government’s part that has led to the decision to use Halim airport to ease the burden of SHIA, which has actually arisen as a result of the mismanagement of the international airport itself.

Halim has been forced to share the punishment stemming from the poor performance of another party. It seems like a tragedy. The passenger growth at SHIA has now tripled its capacity, which should have been well anticipated in the first place.

It is pointless just to discover who is wrong without looking for a solution. There are several short-term solutions available. First and foremost is to reduce the number of flights that has rapidly grown
over time.

Second, apart from reducing flights the SHIA management should record properly the excess number of flights. Parallel with that, they need to quickly build a third runway at SHIA and improve the quality of human resources and equipment to fix the air traffic control and navigational problems that plague the airport’s operation.

If it is desired that Halim must accommodate the excess traffic from SHIA, it should be prepared in advance so that there will be no interference with the activities that are already in place.

Halim needs a taxi way and an apron that are sufficient to accommodate commercial flights. The car and motorcycle parking area must be expanded in order to avoid traffic gridlock.

The next step is determining a strategic plan that is focused on the construction of an international airport to support SHIA, simply because the demand for air transportation will continue to grow in the future.

If the current circumstances are prolonged, it is feared that other countries will take advantage. If SHIA fails to improve its efficiency as a transit point for intercity destinations within Indonesia, eventually people will prefer Changi in Singapore which also provides the service.

Indonesia’s air transport market has been growing very rapidly in the past 10 years. We cannot allow the SHIA saga to recur. 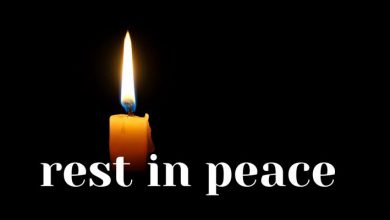 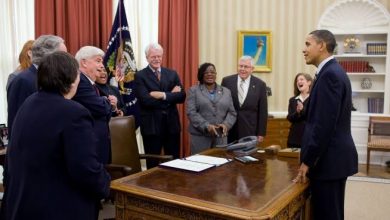 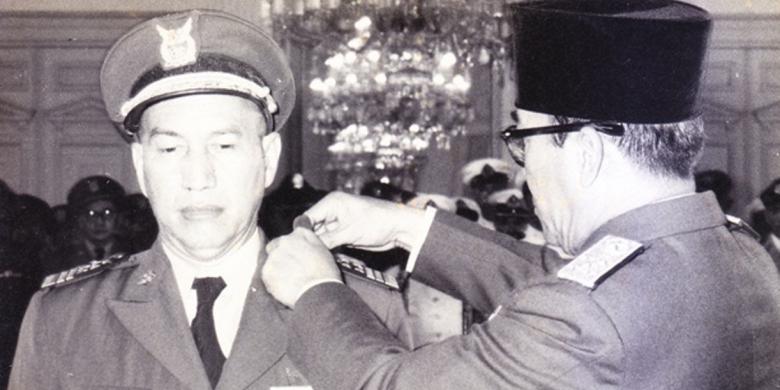